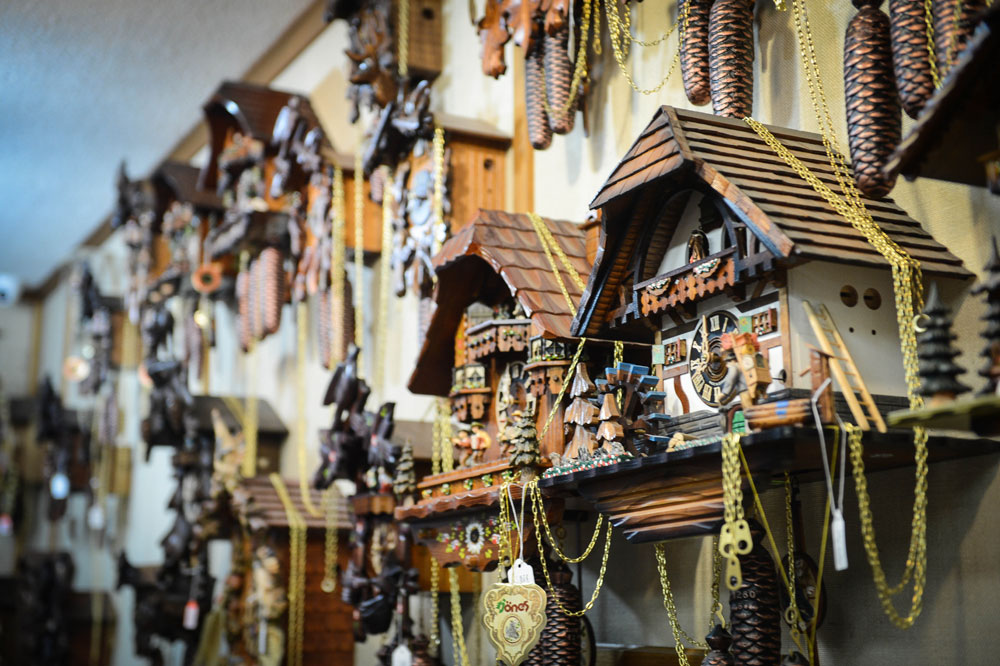 You’re probably asking yourself right now, ‘why the heck am I gonna give someone special a clock in this era?’ We have our phones to look at the time. And it’s not that they can bring it with them wherever they go; it would just probably stay in the house… disregarded. But wait up, we are talking about Germany’s cuckoo clock here. What’s the difference then? Read along…

Cuckoo clocks originated in the Black Forest region of Germany. Although the history of the cuckoo clock is interesting, we won’t talk about it here. Instead, we will look at the value of authentic cuckoo clocks and why it is the perfect gift you can give to your family, friends, or special someone.

The cuckoo clock in itself is already special. It’s viewed as an iconic piece in Germany and one of the best inventions in the world. And you probably haven’t noticed, but it is everywhere.

It has often featured in Western culture – literature, cinema, theatre, art, music, and many more. It’s not only seen as a timepiece, rather an allegory of innocence, childhood, old age, fun, madness, among others.

A piece of art

Black Forest cuckoo clocks are hand-carved and painted up to this day. They are carved with intricacy. German master carvers devote a lot of time, effort, and sweat to ensure that every detail of the cuckoo clock is perfect. After all the necessary materials have been gathered, it would take them a few weeks to make this mechanically-driven piece of art.

Unlike every-day clocks, cuckoo clocks are designed to last at least 30 years. That is, of course, if you maintain them properly. They can be passed down from generation to generation.

So aside from giving a long-lasting gift, you’d also be remembered by the receiver’s kids and even grandkids who gave them the cuckoo clock. Another thing to add to your legacy!

Cuckoo clocks are not commonly bought as a present. It’s even regarded as old-fashioned in this modern world by some. But that makes it more unique and valuable! Plus, there’s a tiny chance that someone else would bring a similar gift unless the celebrant is a clock collector.

Yes, you’ve read it right: a cuckoo clock is not a cheap gift, literally and figuratively. In fact, it was originally gifted to royalty. So if you are looking for a low-cost gift, this one is not for you. Black Forest cuckoo clocks can be quite expensive – but the price justifies their artistic and lasting values.

Of course, you can choose one which suits your budget. A quick guide: the more carvings and features like musical or moving elements are present in the clock, the more expensive it is.

Those are just some of the reasons why the cuckoo clock is the best gift you can give to someone you care about. It’s not a mere home décor made to be unnoticed or unappreciated (you can’t really ignore the sound of ‘cuckoo’).Remember, gifts are meaningless if they are given just for the sake of it. You want them to feel special, and you can do that by bringing a present that can make them smile – which is worth more than any penny.